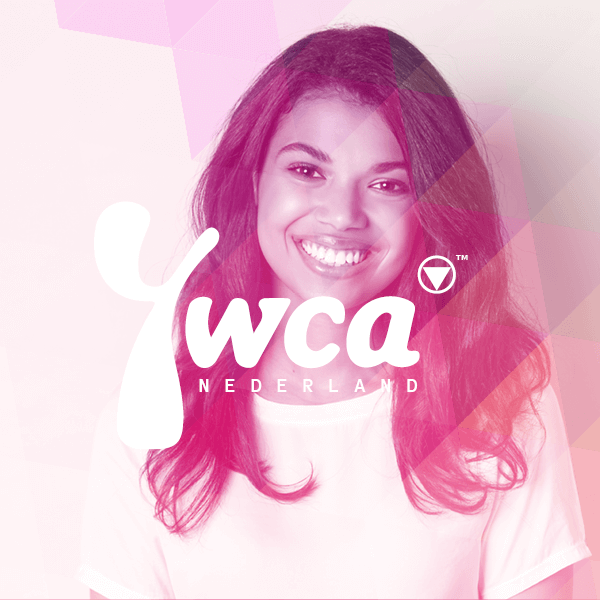 What is YWCA Netherlands?

YWCA Netherlands is a non-profit organization, based solely on volunteers. We are an active member of the World Wide YWCA. We have a mission of being “committed to a fairer world for women and young girls”. Within our mission, we define our work with four pillars: “women and development”, “women and rights”, “women and the world” and “women and connection.

We have the objectives to encourage awareness, connect women culturally and economically, inspire women, and create safe spaces. We also have a goal to promote female leadership and provide resources for women to develop and share knowledge for future use.

What do we do?

YWCA Netherlands organizes activities for members and non-members. These activities can be a range of things, such as meet-ups or workshops.

Examples of what we do, as seen in our four pillars:

YWCA Netherlands was founded in Utrecht in 1919, and our current building is located in Utrecht. We began with origins built-in Christian values and standards, but are now inclusive and encouraging of all backgrounds, identities, cultures, ages, educational levels and religions. We joined with the World Wide YWCA in 1921.

The World Wide YWCA is an international organization and network that wants to improve the position of women and girls worldwide through social and economic change. They aim for a fair, peaceful and gender-equal world. They are present in 120 countries and represent 25 million women.
For more information on World Wide YWCA: www.worldywca.org 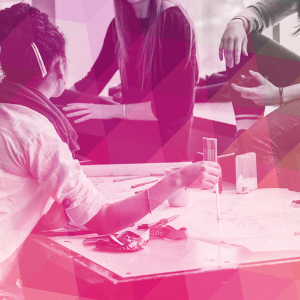 Yuliana Tamayo and Hannah Rickert are American students who interned with YWCA Netherlands. Partnering with YWCA Togo, Belgium, and Poland, they created a joint project to promote women’s economic independence and examine its relationship to domestic violence.
The process began with research, focusing on two important aspects of financial independence: women’s participation in the labor market and domestic violence. As part of their research, Tamayo and Rickert interviewed board members at the four YWCA organizations to find common ground among the countries. The biggest similarity they found was the “double burden” that many mothers experience. This refers to women having more unpaid childcare and household responsibilities, in addition to paid labor responsibilities.

From these findings, a three-part workshop series was created. The first workshop gives an informational overview of women’s labor and domestic violence, which men and women are both encouraged to participate in. The second focuses on ways women can efficiently negotiate in a partnership. Finally, the third provides ideas for how couples can work together to reduce the double burden and equally share domestic responsibilities.
This project was a wonderful collaboration. Considering how much work is left to be done for women’s rights, it is only by working together that we can achieve change.

A membership to the YWCA provides:

Email info@ywca.nl to inquire about membership.

“What you do makes a difference, and you have to decide what kind of difference you want to make” – Jane Goodall

Email info@ywca.nl to inquire about volunteering.

"I adore YWCA and Fembitious because of how supportive everyone is."
Aye Kari Soe

Aye Kari Soe is a YWCA Member and inspiring woman who is partnered with YWCA Netherlands on her project, Fembitious!

Aye Kari Soe is a Human Rights Commission Member at The World Innovation Alliance where she works to bring together companies and institutions to find solutions to problems affecting people in healthcare, environment, poverty, human rights, and education. She has been the Voice of Sustainable Development Goals with Global Goals since 2020 for The Netherlands. She is also currently a coordinator and representative of the Netherlands to Team 54 Project International where she advocates for climate action. In her free time, she is very involved in politics and international law and participates in many political youth movements.

Aye Kari Soe founded Fembitious in January of 2021 and has been working very hard with YWCA to keep it thriving ever since. Fembitious is an organization to bring together women to learn about the financial field. Currently, Fembitious has worked this year in-depth partnered with YWCA Netherlands, with a group of women on empowerment through actions such as education about the stock market, monthly masterclasses, networking events, and more. Fembitious brings in experts in the field from members of the United Nations to discuss the future of the stock market to the CEOs to discuss their hedge funds. This past summer, they even used the money they had collected to invest in the stock market. With this, they currently are profiting off of their stocks in more than 10 companies.

Aye Kari Soe met the current president of YWCA Netherlands, Jeannette van Dongen, through a mutual colleague and they share an interest of female empowerment. They worked together to create Fembitious. Soe herself did not have any financial background nor was she ever really interested in it. Yet, after realizing how little she and other women know about aspects of the financial field, she decided to learn more. Within this, she has learned how control over finances and the understanding of how they work is a large aspect of empowerment and influence.

In the future, Soe wants to take the organization to the next level starting with the creation of a hedge fund. She further wants to focus on a financial sense beyond just women empowerment- looking into a range of realms. Finally, she hopes to eventually expand Fembitious internationally to areas such as Japan, Korea, and America to create a more global community- somewhat similar to the World Wide YWCA.

When it comes to working with YWCA Netherlands, Aye Kari Soe spoke of an amazing year. “I adore YWCA and Fembitious because of how supportive everyone is”. She described how she began this project with limited knowledge, but yet still had total trust and support from all of the women at YWCA. Furthermore, she mentioned how understanding and kind all of the members were in her experience learning how to run Fembitious: “YWCA is a community of support, which is so beautiful”. Soe overall spoke highly of the organization and how she believes that women joining each other is something magical. She is hoping to get more involved with the networking and international side of the YWCA Netherlands and is looking forward to this new year.

“Do not wait for someone else to come and speak for you. It’s you who can change the world.” -Malala Yousafzai