In the run-up to Mahatma Gandhi’s 150th anniversary in 2019, a revolutionary man in non-violent activism, I had the incredible honour of speaking to his grandson Arun Gandhi at the 4th Peace Symposium on September 21 International Peace Day. Arun Gandhi is founder of the M. K. Gandhi Institute for Nonviolence, author of the book ‘Be the Change’ among many others and of his grandmother Kastur’s biography ‘The Forgotten Woman’, Mahatma Gandhi’s wife. It was from her that Mahatma Gandhi learned his first lesson on non-violence. 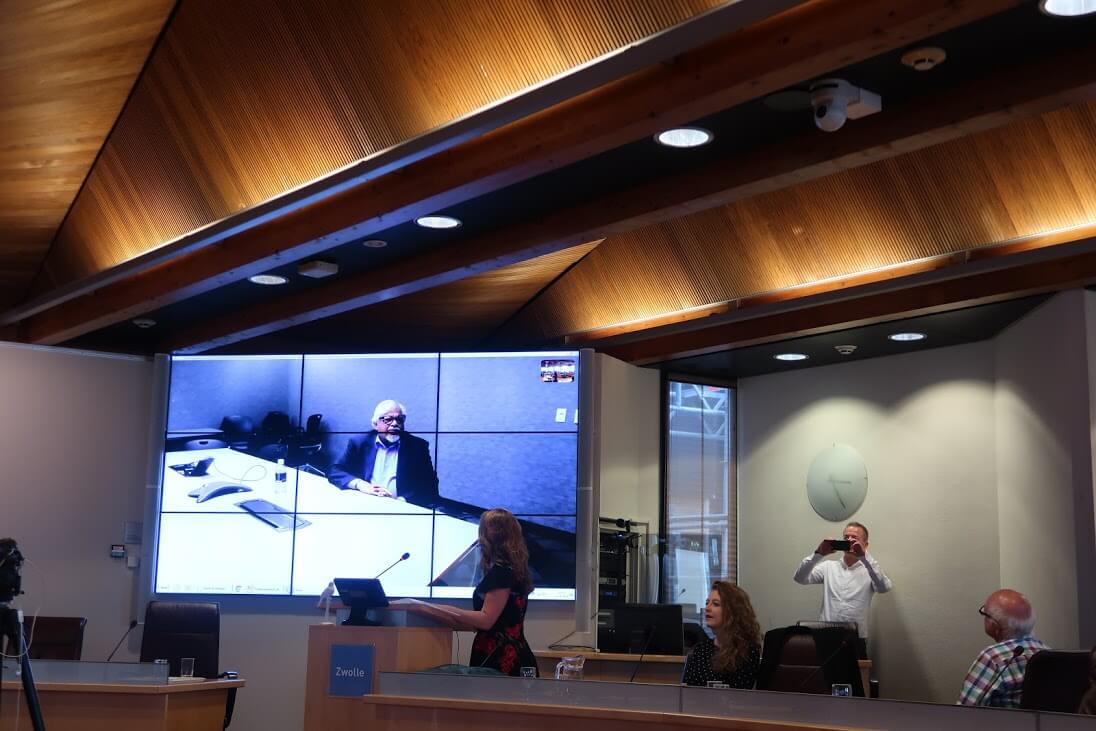 Prior to the official interview, I had a personal conversation with him and was amazed by his kindness and modesty that I’m sure of won’t escape anyone who has the chance to talk with him. And exactly this is where peace begins. Arun Gandhi says: “Non-violence has to be lived. How we behave with each other and how we relate to each other. Peace is not some Utopia somewhere out there in the future.

One of the key issues he addressed during the interview was what he calls ‘passive violence’ (ignoring poverty, economic-, social-, cultural- and religious oppression, suppression and exploitation) which he says is the fuel supply to physical violence. “If we want to put out the fire of physical violence, we have to cut off the fuel supply and become the change we wish to see”, referring to our responsibility in incorporating non-violence in our daily lives: What we think, speak and how we behave. “We are overconsuming the resources of the world, which is violence against nature. Because of that, we are depriving people elsewhere in the world of these resources and they have to live in poverty which is violence against humanity. We are indulging in violence against nature and humanity consciously and unconsciously”.

This immediately made me think of how we easily replace our mobiles by new ones every two years, if not every year, even though some of us know that children sometimes as young as four years old are forced to work in subhuman conditions and under constant threat of violence in cobalt mines in DRC. Many die from exhaustion as different human rights organisations found out. Cobalt finds its way to components of mobiles, laptops, etc. we use in our daily lives. Therefore we (un)consciously contribute to the cycle of exploitation and hurt people elsewhere in the world. One can argue that we hold passive violence or in my view, a gun, in our hands every day.

Arun Gandhi underlines that our use of passive violence results in anger in people who undergo the structural exploitation or suppression which eventually resorts to physical violence. In turn we respond with violence to them instead of introspecting our own behaviour. Don’t suspend peace making or conflict resolution when violence becomes visible in its primitive and physical form. Commit to end passive violence. Live peace, right here, right now. 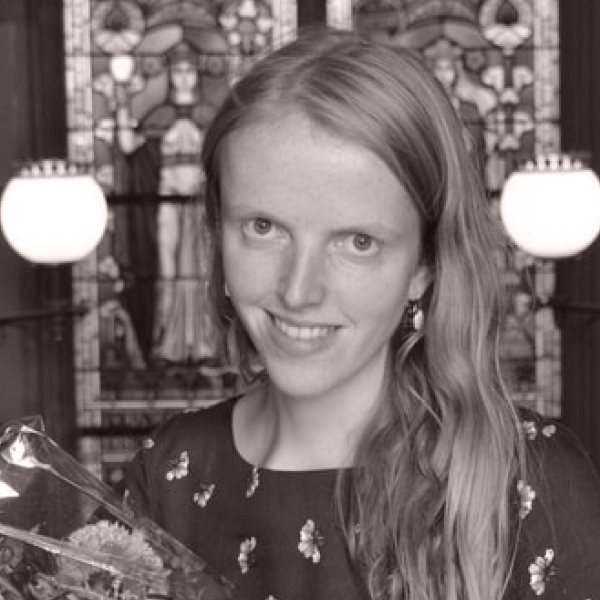 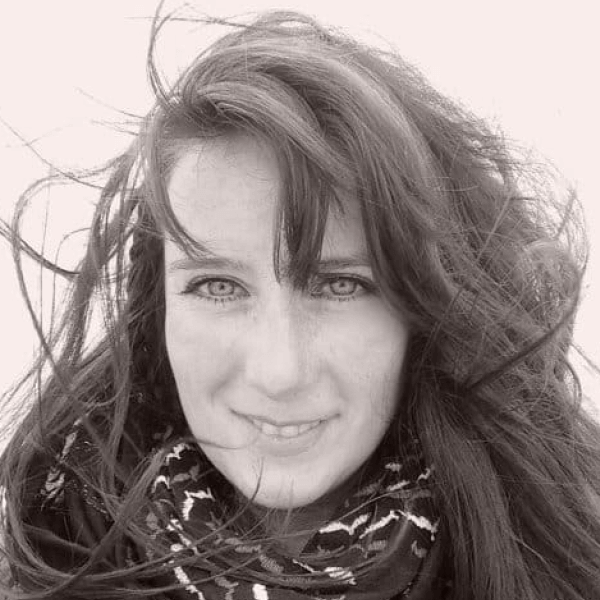 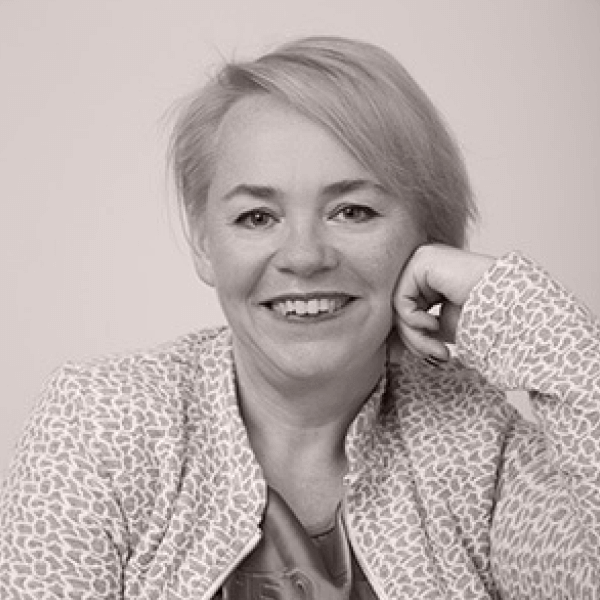